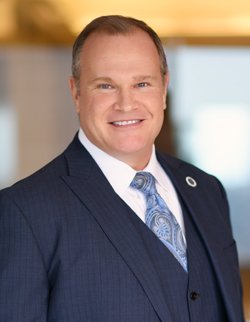 Mr. Holcomb excels at claims that are unusually difficult, uncommon, or novel.  His diverse background and veteran skill in a multitude of disciplines—legal and other—make him a well-rounded advocate who can analyze facts and evaluate positions from a variety of perspectives.  Mr. Holcomb’s directive is to protect his clients at every stage of the dispute-resolution process.  He is renowned for consistently delivering laser-sharp focus while designing the correct strategy to present the most compelling argument that persuades opposing counsel, judges, and juries alike.