Greenberg Gross LLP is a boutique trial law firm that represents public and private companies, prominent law firms, and individuals in their most significant matters. 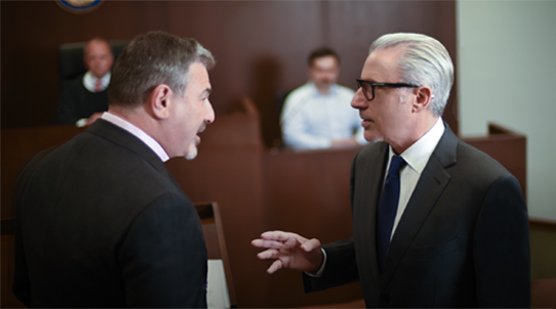 Greenberg Gross is routinely called upon to litigate cases grappling with some of the most important issues facing society.

Over the past decade, Greenberg Gross has been the litigation firm of choice for plaintiffs and defendants in bet-the-business trial work.  The founders  – Alan Greenberg and Wayne Gross – were partners at one of the largest global law firms in 2011 when their client was sued in a high-profile case involving Hollywood real estate joint ventures and they won a $50 million verdict on a counterclaim [Law360 – How they won it].  The experience inspired them to form their own firm, which opened in 2013.  As Alan Greenberg, the firm’s managing partner, explained: “We opened our doors at a time in our careers when we knew how to create a firm that could not only perform at the highest level, but also do so with a sense of mission.”  And it was that sense of mission that enabled the founders to build a law firm that ranks among the elite litigation firms in the country.  Today the firm has four offices and a team of star lawyers who represent a roster of major companies, as well as individuals, including top executives and celebrities, in their most significant matters [Top Boutiques].

In 2019, California enacted a law that opens a window for survivors of childhood sexual assault to file cases that had previously been barred by the statute of limitations.  The firm was inspired by the opportunity to bring its formidable skills to bear in support of survivors of abuse, and added a practice group that is dedicated to these cases of paramount importance to our clients and to further social justice.  The firm has become one of the foremost law firms representing survivors of childhood sexual assault [Fighting for Survivors of Childhood Sexual Assault]. 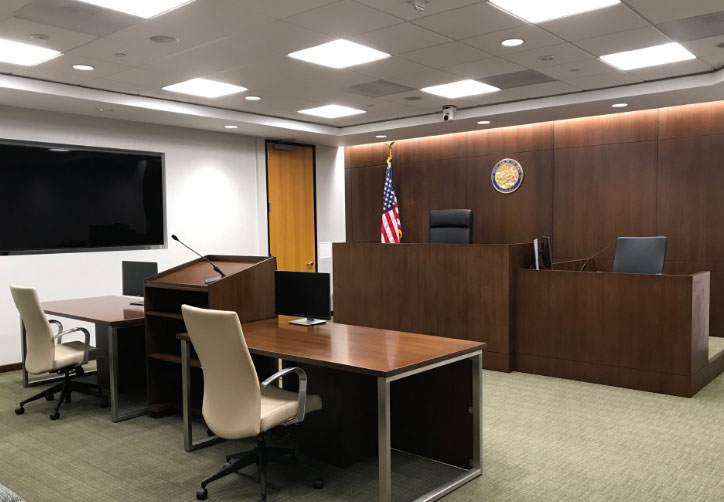 Greenberg Gross designed state-of-the-art courtrooms in its offices.  This enables the firm’s lawyers and clients to prepare for court proceedings in a realistic setting, which has proven to be of tremendous benefit to our clients.