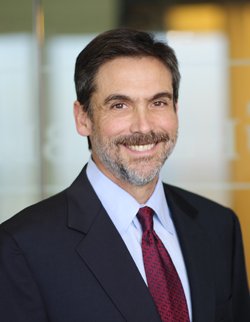 Evan Borges is a trial attorney with more than 28 years of experience in complex business litigation matters.  He maintains a national practice, and has served as lead trial and litigation counsel in cases pending in state and federal courts across the United States.

Mr. Borges began his career in 1987 in the litigation department of Gibson Dunn & Crutcher.  In 1992, he was recruited by the Bass Organization of Fort Worth, Texas, joining a team of private sector attorneys who, in conjunction with the FDIC, liquidated billions of dollars in assets and liabilities of the former American Savings and Loan Association.  The liquidation involved bankruptcy, state and federal court proceedings, as well as assets, throughout the United States.  American Savings remains the largest and costliest savings and loan failure in U.S. history.